Lokhandwala is known as one of the most popular suburbs in western Mumbai. This place is a large residential and commercial complex located about 5 kilometers from Andheri station. 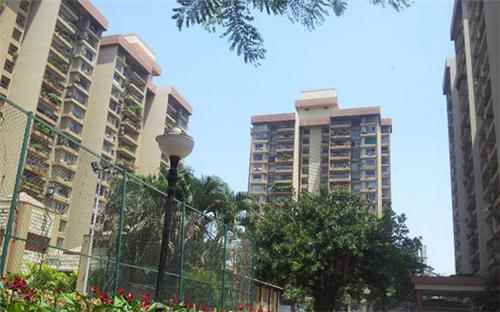 Why is this place is famous 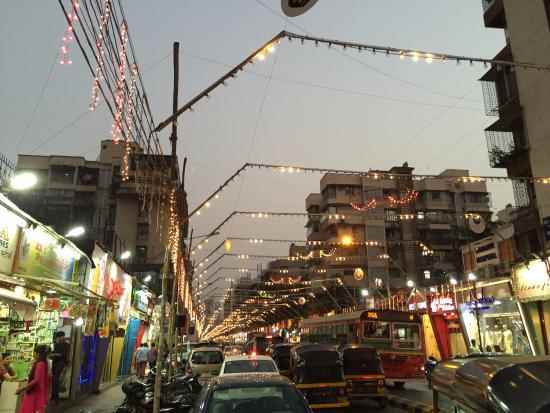 Shootout at Lokhandwala is a Hindi movie released in 2007, inspired by the events. This crime thriller film was directed by an Indian Director named Apoorva Lakhia.

The proprietor of Lokhandwala Constructions, Siraj Lokhandwala, purchased the vast marshland in the area of Versova in 1978 intending to develop it into one of the posh areas in the city.
Currently, the place is one of the most populated suburbs of Mumbai city. The complex is well-known actors and movie directors and people working in related fields to the Indian film and television industry live.
The complex was constructed in 1978 under the leadership of Mr. Siraj Lokhandwala who has also played an active role in the infrastructural development of Mumbai for the last three decades. Lokhandwala Builders have developed more than 200 buildings in Mumbai so far.
Lokhandwala Minerva: It is an 82-floor, tall building situated in the Mahalaxmi area, in Mumbai.

The Nearby Attractions to Lokhandwala

Explore more about The Geography of Mumbai