Music festivals are a great way to relax and unwind to refresh your mind. The new and upcoming music festivals in India have become very popular among all the age people and tourists as a small weekend getaway.

For music lovers, this eclectic mix of loud music coupled with their favorite songs, whether on the beach, under a banyan tree or on the hills, is definitely worth traveling for.

Here are some popular music festivals in India that music lovers must visit:

When we talk about music festivals, the first one that comes into mind is the famous Sunburn Festival in Goa. It is Asia’s largest music festival and was ranked as the 9th best electronic dance music festival in the world by CNN. It is the perfect mixture of music, dance, food and shopping. 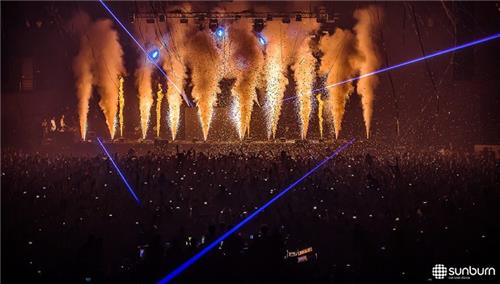 NH7 Weekender is one of the most popular Indie music festivals in the country. What started out as a small organized music event in Pune in 2010, has now turned into a three-day multi-city festival with events in Bangalore, Delhi and Kolkata. 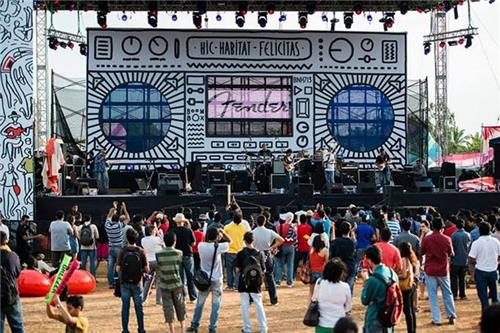 A perfect combination of international performances and various genres of music, NH7 Weekender is a must visit on every music lovers list. 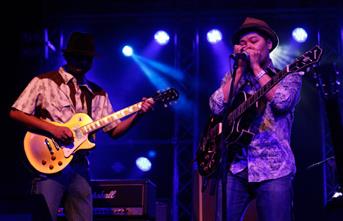 Started in 2011, Mahindra Blues Music Festival has come a long way and has been successful in hosting various music legends such as John Lee Hooker Jr., Buddy Guy, Walter Trout and Taj Mahal.

Held in February every year, Mahindra Blues Music Festival is also a great platform for new Blues bands to perform along with some of the great Blues bands in the world.

Held every year during the end of January, this thrilling camping music festival incorporated different music genres together including folk, indie, electronic dance and much more. 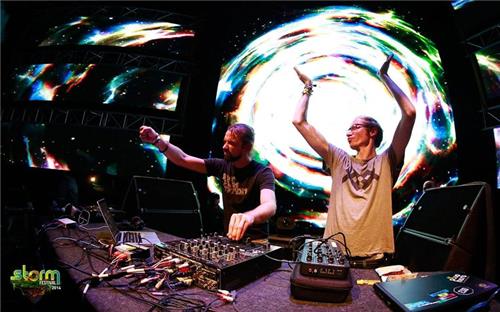 Storm music festival is held on the outskirts of Bangalore, which makes the entire experience not only comfortable but also exciting for the campers. Moreover, due to its location, visitors can also enjoy the beautiful sites in and around Bangalore.

Started on the basis of German Oktoberfest in Munich, the Great Indian October Fest in Bangalore is much more than just beer and music. Since its inception in 2005, the festival has grown immensely to include other elements as well. It is India’s largest Music and Beer Festival and is attended by thousands of music lovers every year. 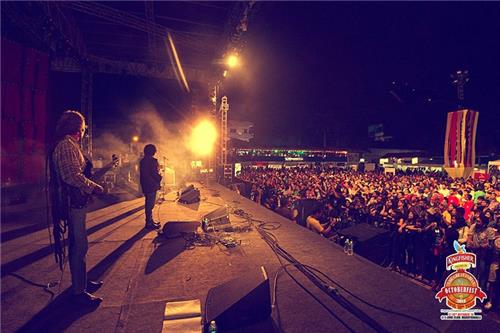 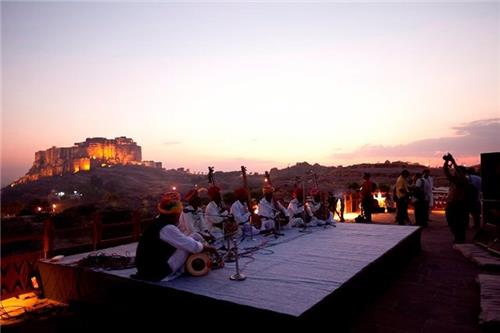 This music festival is for those who love classical and folk music and arts of Rajasthan. Held in Mehrangarh Fort in October every year, this event is an open stage for celebrated musicians and artists from not just India but also across the world to showcase their talent. 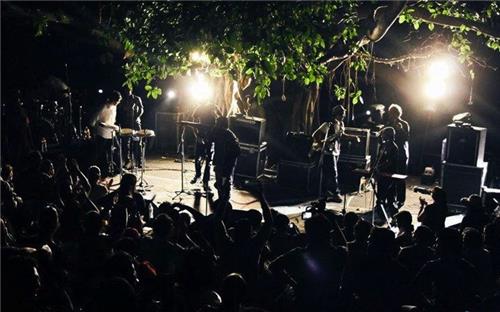 Held about 20 kilometers from Bangalore, under a banyan tree, Fireflies is a one-of-a-kind music festival in the country.

The most interesting part about the fest is that the artists perform from 7 in the morning till 7 in the evening non-stop and the proceeds of the event go towards the schooling of Kabini’s Adivasi children in Mysore. 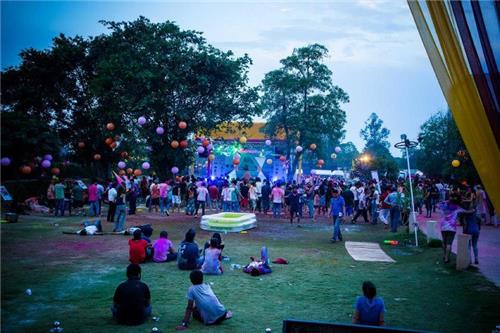 Rang is an exclusive music festival held in the capital city of India. Celebrated during the festival of Holi, where you can experience ultimate electronic music experience along with a feel of the colorful festival.

With fun activities like rain dancing and other exciting games, Rang has become one of the most popular music festivals during Holi.