Chennai is the coastal city of Tamil Nadu and also its capital. Chennai bears the credit of having a coastal stretch of 19 kilometers. 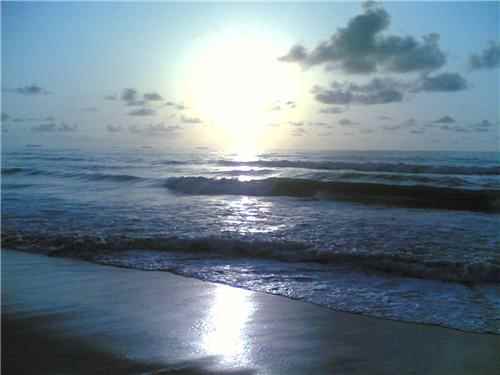 Marina Beach is the most famous beach in Tamil Nadu and is the second largest beach in terms of the coastline. It covers which is 13kms.  In 1880s the first facelift was given to this beach by Mount Stuart Elphinstone Grant Duff who was the governor at that time. Read more about Marina Beach. 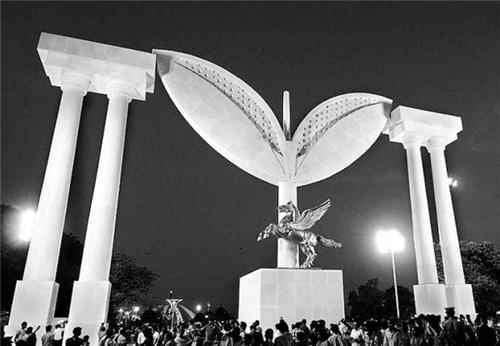 This beach is situated near Beasant Nagar and is also called Adyar Beach. The beach is famous for its night life. The other popular attractions of this beach are the renowned church of our lady of health which is positioned on the banks of the beach and it welcomes people from all religions.

The Ashtalakshmi Temple is also located on Elliot’s beach. This temple is dedicated to eight manifestations of Mahalaxmi. Elliot's beach is also known as "bessei" among the inhabitants and is one of the most significant landmarks providing visitors with an opportunity to see historical monuments, churches and other landmarks.

Velankanni church built in the honour of the lady of health is present on the southern part of this beach. There is a stone monument on Elliot's beach constructed as a mark of honor to a Danish sailor, Karl Schmidst. Read More It is situated on the way to Mahabalipuram. The beach is famous for a number of posh resorts.  Crocodile farm is another attraction in the area. It houses a number of these reptiles and is a place for its breeding. 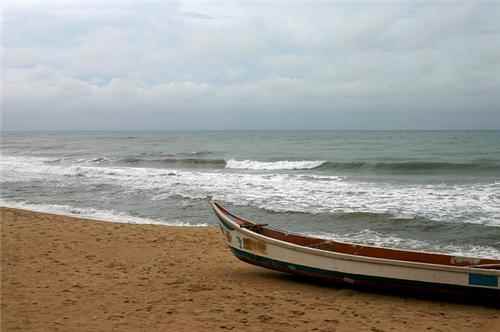 This is a beach the Thiruvanmiyur residents are proud about. It is an area for all the health freaks to come together to take a walk around the beach. The beach is most suitable for a family picnic.