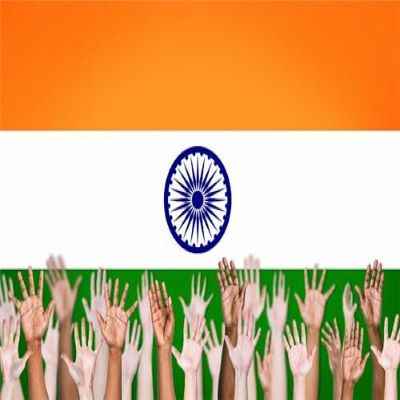 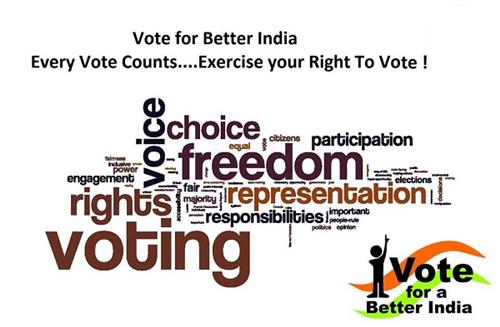 It is important to mention that a political party that is registered and recognized by the Election Commission of India obtains several exclusive rights which include: 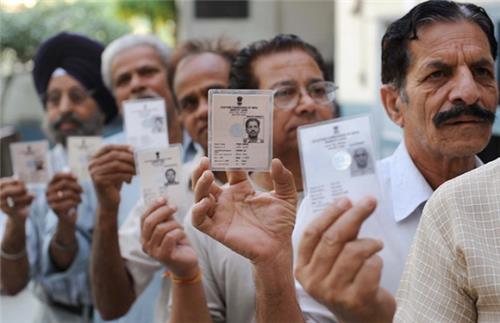 Symbols of the political parties play a crucial role during the elections as they are the key for illiterate people to cast their valuable vote, recognizing their candidate through their exclusive symbol.
All the twenty-nine states of India along with the union territory of Puducherry (Pondicherry) and the special union territory of India, National Capital Territory of Delhi (NCT) have elected governments if not, except when the President of India's rule is enforced under certain conditions. 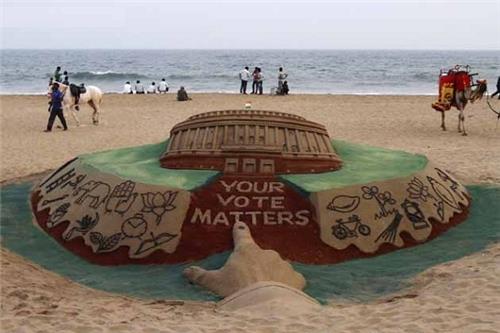 A registered political party is accredited or recognized as a 'National Party' only when it meets any one of the below three terms: 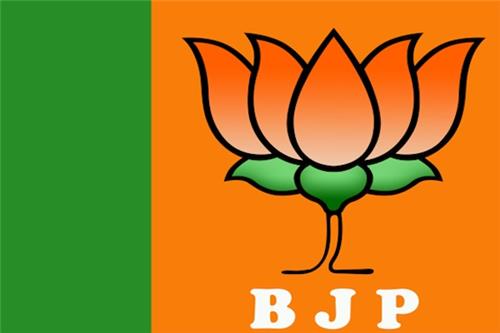 The origin of the Bharatiya Janata Party can be traced back to 1951 when Shyama Prasad Mukherjee launched the nationalist Bharatiya Jana Sangh (popularly known as Jan Sangh) among the masses. The Bharatiya Jana Sangh was principally founded to oppose the dominant politics of the Indian National Congress (INC).
The political party was launched unitedly with the Hindu nationalist volunteer organization, the Rashtriya Swayamsevak Sangh (RSS) - an all-male organization begun in 1925 to foster nationalism in India's Hindus. The Jan Sangh widely considered as be the political wing of the Rashtriya Swayamsevak Sangh.

During the state of emergency, the Jan Sangh participated in the dissents, with hundreds of thousands of its members being put behind bars along with other fomenters across the nation. Furthermore, the Jana Sangh united with a few other political parties like the Socialist Party (India), the Indian National Congress (Organization) and the Bharatiya Lok Dal (BLD) to form the Janata Party (JP), with its primary order of business being voting out Indira Nehru Gandhi.
Their main agenda of defeating Mrs. Gandhi came true when the Janata Party gained a majority during the year 1977 and formed a government with Morarji Desai as the fifth Prime Minister of India and the first Prime Minister to lead the Republic of India's first non-Congress government. 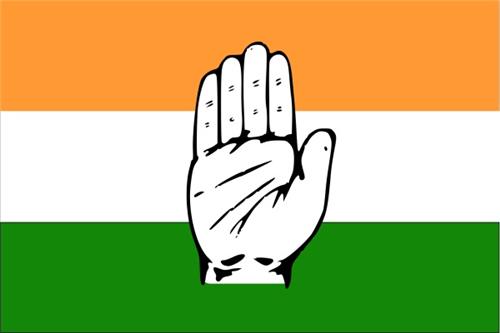 One among the two major political parties of India (the other being the BJP), the Indian National Congress is one of the oldest political parties in all of Asia. Launched during the British times, the Congress was a significant participant in the Indian Independence Movement.
Besides, the Congress party became the dominant political party of the independent India and an unmissable name in all the fifteen general elections in India.
After Indian independence, the INC has achieved an absolute majority in six general elections and has headed the governing alliance four four times, thus, leading the central government for about 49 years.

The United Progressive Alliance (popularly known as UPA), an alliance of centre-left parties in India constituted after the Indian general election of 2004 is generally headed by the Indian National Congress.

Some of the prominent leaders of the Indian National Congress include: Sonia Gandhi, Manmohan Singh, Mallikarjun Kharge, P Chidambaram, Ghulam Nabi Azad, Rahul Gandhi, Digvijay Singh and so on. 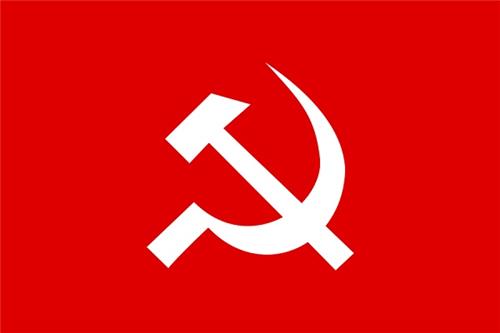 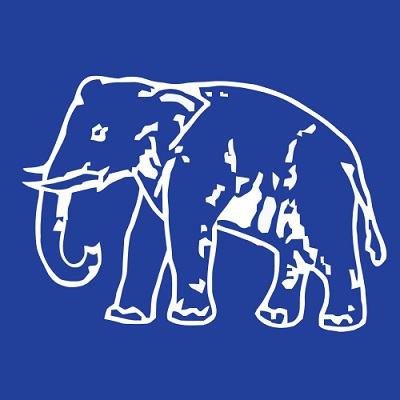 Popularly known as BSP, the Bahujan Samaj Party was primarily constituted to back and represent Bahujans relating to people from the Scheduled Castes (SCs), Scheduled Tribes (STs) and Other Backward Castes (OBC) and other minorities as well.

Inspired by the beliefs of Bhimrao Ramji Ambedkar (Babasaheb), Mahatma Jyotirao Govindrao Phule and Chhatrapati Shahuji Maharaj (Rajarshi Shahu), the BSP was launched by a social reformer and a politician Kanshi Ram during the year 1984.
The Indian state of Uttar Pradesh is considered to be the principal base of the Bahujan Samaj Party. Presently headed by Kumari Mayawati, the BSP became the third most-voted political party in the Indian general election of 2014.

Some of the notable leaders of the BSP include Kumari Mayawati, Satish Chandra Mishra, Suresh Mane, Naseem Uddin Siddiqui, Swami Prasad Maurya and so on. 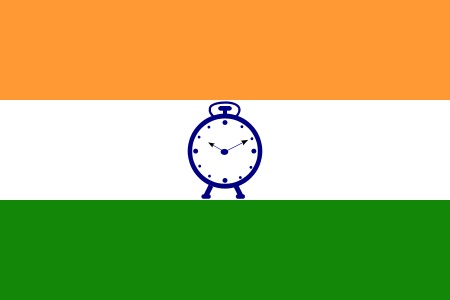 Popularly called as NCP, the Nationalist Congress Party is principally based in the western Indian state of Maharashtra, the north eastern state of Meghalaya and in the south western state of Kerala.

Launched during the year 1999, the Nationalist Congress Party was formed after Sharad Govindrao Pawar, Tariq Anwar and Purno Agitok Sangma were ousted from the Indian National Congress for challenging the Italian-born Edvige Antonia Albina Maino (Sonia Gandhi) to head the party.
Some of the prominent leaders of the Nationalist Congress Party include: Sharad Pawar, Supriya Sule, Tariq Anwar, Praful Patel, Padamsinh Bajirao Patil, Ajit Pawar and so on. 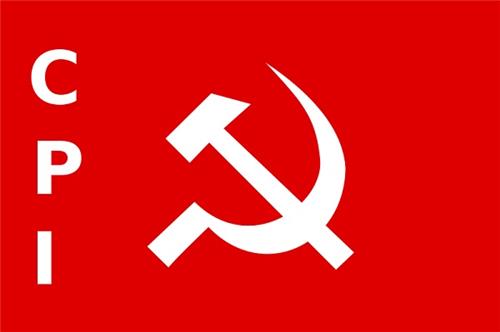 Nevertheless, after the debacle of the Indian general election of 2014, the CPI lost its 'national party' status. Some of the prominent leaders of the Communist Party of India include Prakash Karat, N.E. Balaram, C. Achutha Menon, P. K. Vasudevan Nair, Geeta Mukherjee, D. Raja, and S. Sudhakar Reddy and so on.

Regional or State Parties in India

A recognized or registered regional or state-level political party is required to meet any of the below terms and conditions for recognition as a state party from the election commission of India.
Some of the popular regional or state parties in India include: 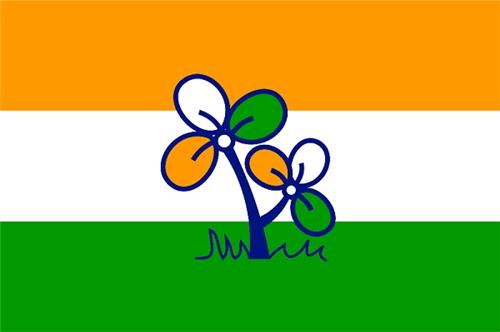 Popularly known as TMC, the All India Trinamool Congress is a regional political party based in West Bengal and has a strong presence in Arunachal Pradesh, Manipur and Tripura.
Founded and presently headed by the Mamata Banerjee (the incumbent Chief Minister of West Bengal), the All India Trinamool Congress is the fourth largest party in the lower house of the Indian parliament with 34 seats.
Some of the notable TMC leaders include Mamata Banerjee, Sudip Bandypadhyay, Mukul Roy, Derek O'Brien and so on. 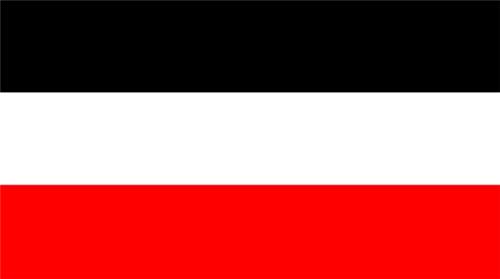 Shortly called as ADMK or AIADMK, the All India Anna Dravida Munnetra Kazhagam was launched by the charismatic actor turned politician MG. Ramachandran. The AIADMK is presently the third largest party in Lok Sabha.
Currently headed by J. Jayalalithaa (the incumbent Chief Minister of Tamil Nadu), AIADMK is one among the most successful political party of South India. Some of the prominent AIADMK leaders include Jayalalithaa, Paneerselvam, P. Dhanapal, R. Viswanathan, P. Mohan, Valarmathi and so on. 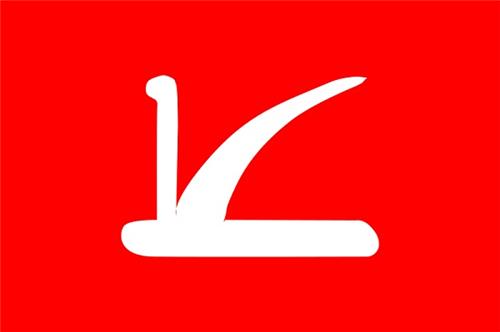 Popularly known as NC, the Jammu & Kashmir National Conference is a recognized state party based in Jammu & Kashmir.
Some of the notable JKNC leaders include Farooq Abdullah, Omar Abdullah, Kamal Verma, Agha Ruhullah, Mubarik Ahmad Gul, Ishfaq Ahmed Sheikh and so on. 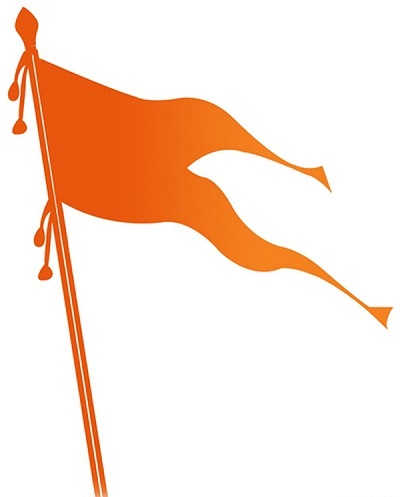 Based in the western state of Maharashtra, the Shiv Sena is an extreme-right political party that was founded by Balasaheb (Bal Keshav Thackeray) and is presently headed by the Uddhav Thackeray.
The party members of the Shiv Sena are called as Shivsainiks across the country. Some of the notable Shiv Sena leaders include Uddhav Thackeray, Anant Geete, Sanjay Raut, Manohar Joshi, Suresh Prabhu, Narayan Rane and so on. 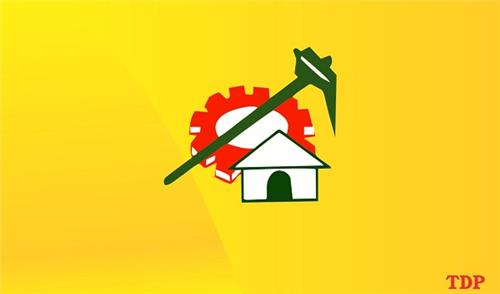 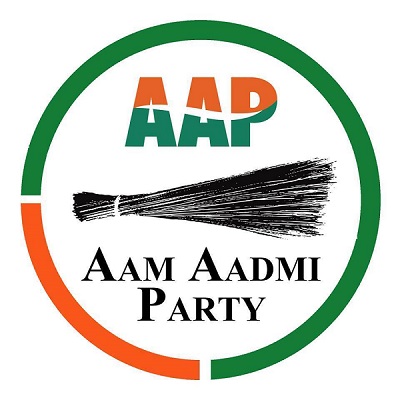 Translated as 'Common Man's party', the Aam Aadmi Party founded by the volunteers of the India against Corruption movement and was officially launched during the year 2012.
Presently the ruling party in Delhi, the Aam Aadmi Party achieved a landslide victory in the 2015 Delhi Legislative Assembly election, with 67 out of 70 seats, reducing the INC to zero and BJP to three seats.
Some of the notable AAP leaders include Arvind Kejriwal, Manish Sisodia, Asim Ahmed Kahn, Sandeep Kumar, Satyendar Jain, Gopal Rai, Raghav Chadha, Ramesh Bidhuri and so on.

Some of the other important regional or state political parties in India include: