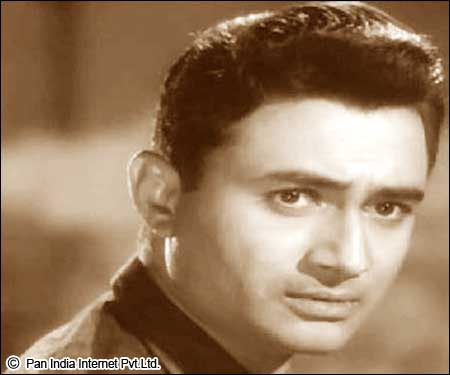 Dev Anand was an actor, writer, director and producer of the Indian film industry.  He was the evergreen hero of the film industry. He was called Dev Saab by his admirers. He was the co founder of the Navketan Films.
Dev Anand played the lead actor for more than 5 decades in over 110 motion pictures. He gave a new dimension to the magical state called stardom.  He has directed 19 films and produced 35 films. He was a style statement in the era he ruled.
He was dubbed the Gregory Peck of India. He was one of the trios formed by the superhit Dilip Kumar, Raj Kapoor and Dev Anand himself.

Dev Anand was honored the Padma Bhushan by the government of India in 2001. He was the recipient of the Dadasaheb Falke award in 2002 for his contribution to Indian cinema.