Mohinder Amarnath is an Indian cricketer. Commonly known as Jimmy, Mohinder was one of the finest and bravest players of pace. 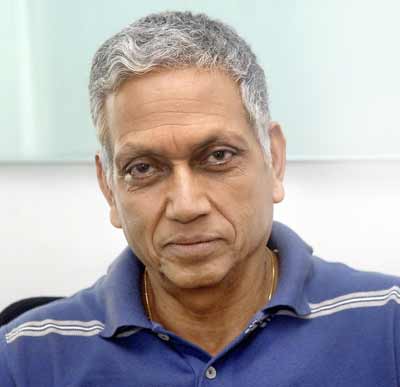 Mohinder Amarnath was born on September 24, 1950 in Patiala, Punjab. He is the son of Lala Amarnath, the first post-independence captain of India. His brother Surinder Amarnath was a Test player and Rajinder Amarnath is a former first class cricket and current cricket coach.

Mohinder Amarnath was one of the best batsmen of his times. He was hailed as the best player of fast bowling. Mohinder made his debut in December 1969 against Australia at Chennai as a quick-bowling all rounder. At his peak he was a class top order batsman and mainly played at No 3 for India.
Mohinder played 69 Tests scoring 4,378 runs, with 11 hundreds and 24 fifties and claimed 32 wickets. He scored 1,924 runs and claimed 46 wickets in 85 One Day Internationals. In 1982-83 Mohinder played 5  Test matches against Pakistan and 6 against the West Indies and scored over 1000 runs in the two series.

Post retirement he had a short stint coaching Rajasthan in the Indian domestic competitions and a coaching assignment with the Moroccan cricket team. In 2008 he was appointed consultant of the Bengal team.
In 2011 Mohinder became a selector of the Indian team. Presently Amarnath keeps himself occupied with commentary assignments. He is a current cricket analyst.
1561